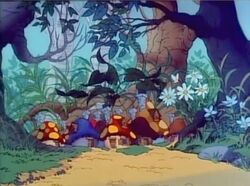 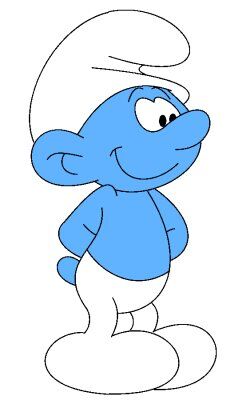 The Smurfs Animated Universe is the universe where the Smurfs cartoon show takes place, with all its events from all nine seasons and the Johan And Peewit episodes being its canon. It does not include the events that take place in the animated version of The Smurfs And The Magic Flute, the 1961 European TV cartoon series The Smurfs, or any of the animated features from Sony Pictures Animation and Duck Studios, the latter of which belong in the Smurfs Live-Action Film Universe. It also does not include the events in the cartoon show crossover special "Cartoon All-Stars To The Rescue". This continuity is considered closed since 1990, as there are no new stories being produced for it.

Retrieved from "https://smurfs.fandom.com/wiki/Smurfs_Animated_Universe?oldid=76211"
Community content is available under CC-BY-SA unless otherwise noted.