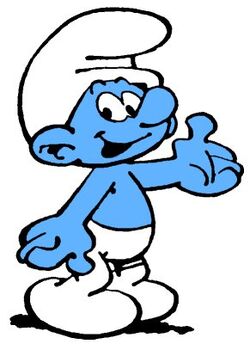 The Smurfs Comic Book Universe is the universe where the Smurfs comic book series takes place, with all its events from "The Black Smurfs" to the present being its canon. Whether this also includes the stories that they appeared in in the Johan And Peewit comic book series remains rather fuzzy at best, although Homnibus does appear from time to time as a character in their stories. This continuity is considered active for as long as there are new stories being produced for it.

Retrieved from "https://smurfs.fandom.com/wiki/Smurfs_Comic_Book_Universe?oldid=77040"
Community content is available under CC-BY-SA unless otherwise noted.