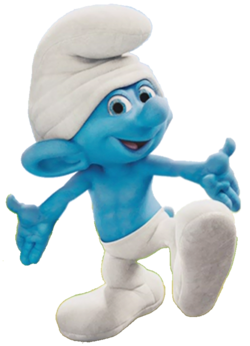 The Smurfs Live-Action Film Universe is the universe where the Smurfs film series from Sony Pictures takes place, including the stories from the animated features A Christmas Carol and The Legend Of Smurfy Hollow. Peyo exists in this universe, not as the "creator" of The Smurfs, but rather as a historian who documented their existence through the local Belgian legend, using his skills as a cartoonist to depict them in his book L'histoire des Schtroumpfs ("The History Of The Smurfs"). The all-CGI movie Smurfs: The Lost Village is not part of this universe, but is part of the Smurfs CGI Film Universe. This continuity is considered closed with the release of the Smurfs: The Lost Village movie in 2017.